Rome is the capital of the Italian Republic. It is the most populous and largest municipality in Italy and is among Europe’s major capitals in terms of the amount of terrain it covers.

Rome’s history spans more than 2,500 years, since its legendary founding in 753 BC. Rome is one of the oldest continuously occupied cities in Europe. It is referred to as “The Eternal City” (Latin:Roma Aeterna), a central notion in ancient Roman culture. It is the city with the highest concentration of historical and architectural riches in the world. Its historical centre, outlined by the enclosing Aurelian Walls, layering nearly three thousand years of antiquity, is an invaluable testimony to the European western world’s cultural, artistic and historical legacy, added to UNESCO’s World Heritage List in 1980.

Rome became first one of the major centres of the Italian Renaissance along with Florence, and then the birthplace of Baroque style. Famous artists and architects, such as – to name just a few – Bramante, Michelangelo, Raphael and Bernini, made of the city the center of their activity, creating masterpieces like St Peter’s Basilica, the Sistine Chapel, Raphael Rooms and St. Peter’s Square.

But with around 52 thousand hectares of agricultural land, Rome is also Europe’s greenest city. Not only with its public parks, but also agriculture on its outskirts.

Rome is the only city in the world to host an entire foreign state within its confines, the enclave of the Vatican City, and it is for this very reason that it is often referred to as the capital of two States. 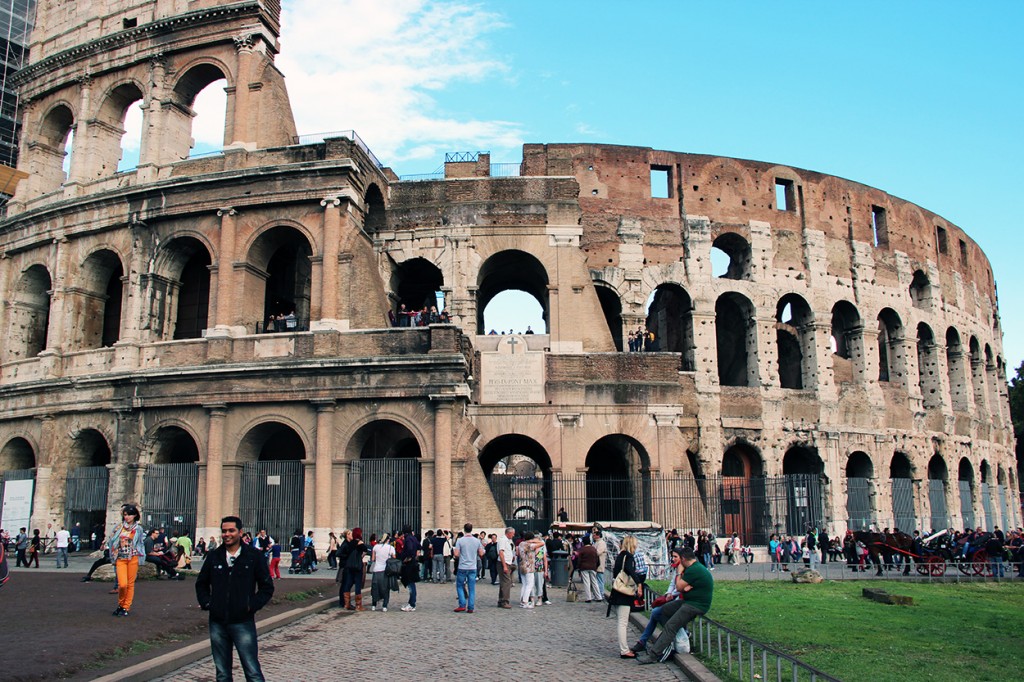